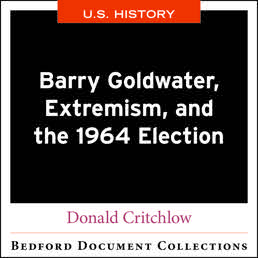 Use Promo Code SHIPFREE at Step 4 of checkout.

*Free Shipping only applicable to US orders. Restrictions apply.

Barry Goldwater, Extremism, and the 1964 Election-U.S. 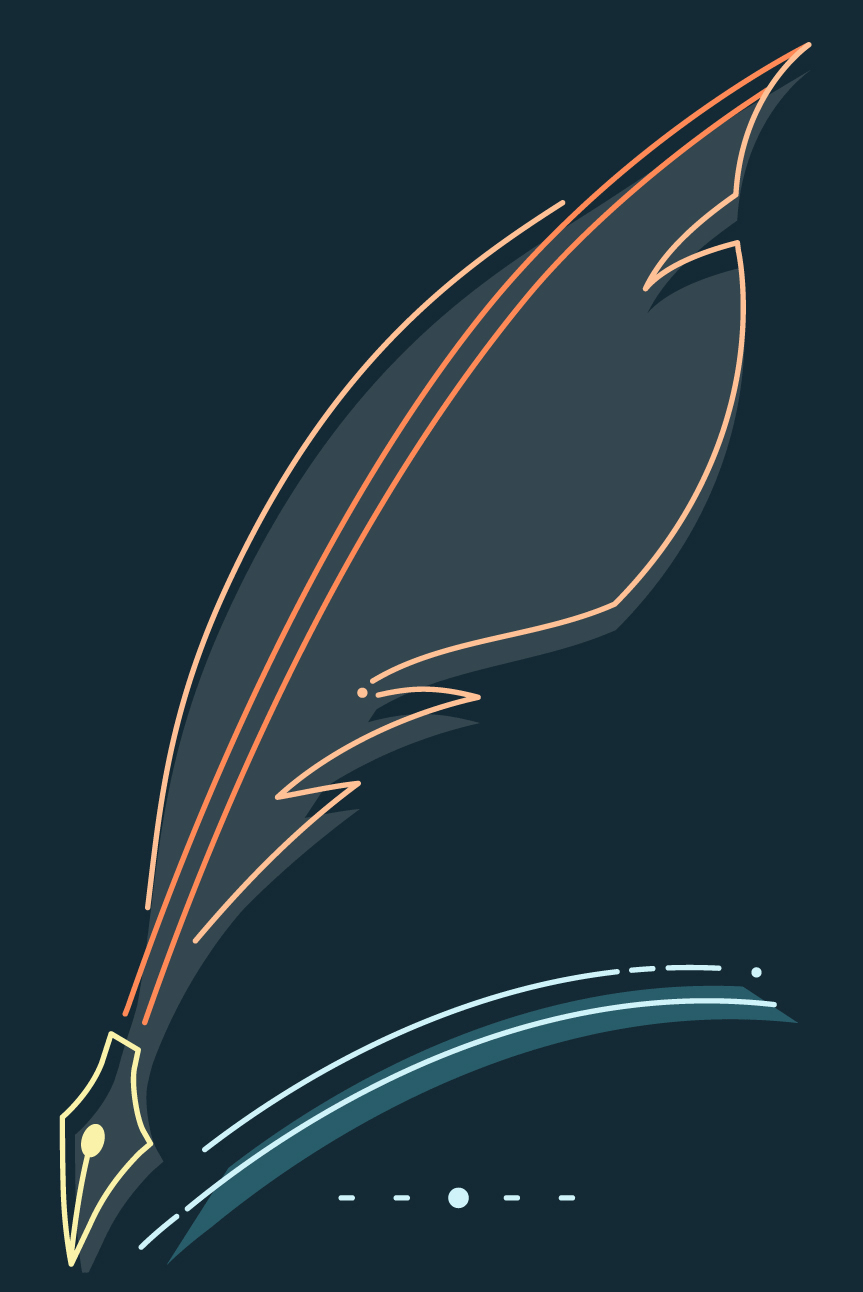 Enter the course ID provided by your instructor